Rallim Prep’s appeal as a school lies in our strong sense of community as well as in our innovative, progressive and vibrant campus. Our commitment to realising our students’ potential is built around providing a balanced education that addresses their intellectual, cultural, social-emotional and physical well being. As an independent school, we focus on nurturing our students and creating an environment that promotes growth on both an individual and a collective level.

With this in mind, Rallim aims to attract families who believe that a new approach to education is within their collective grasp. The overall strategy of this modern learning environment is to adopt a transformational high tech educational approach that will serve to disrupt the current educational model that exists in South Africa by providing the following:

An education that is defined by experiences of depth and not of coverage;An education that augments traditional classifications of instruction through interdisciplinary learning and blended approaches with a strong technological bias;

An education that assigns equivalent weight to the acquisition of left and right brain aptitudes and competencies;

An education that is deeply experiential at its core and which works largely through enquiry and collaboration;

An education that measures success more broadly and creatively than merely by standardised testing;

An education that places greater emphasis on students taking responsibility for their education and cultivates passions and interests;

An education that works largely through inquiry and collaboration;

An education that is a drive for deeper, more personalised instruction. 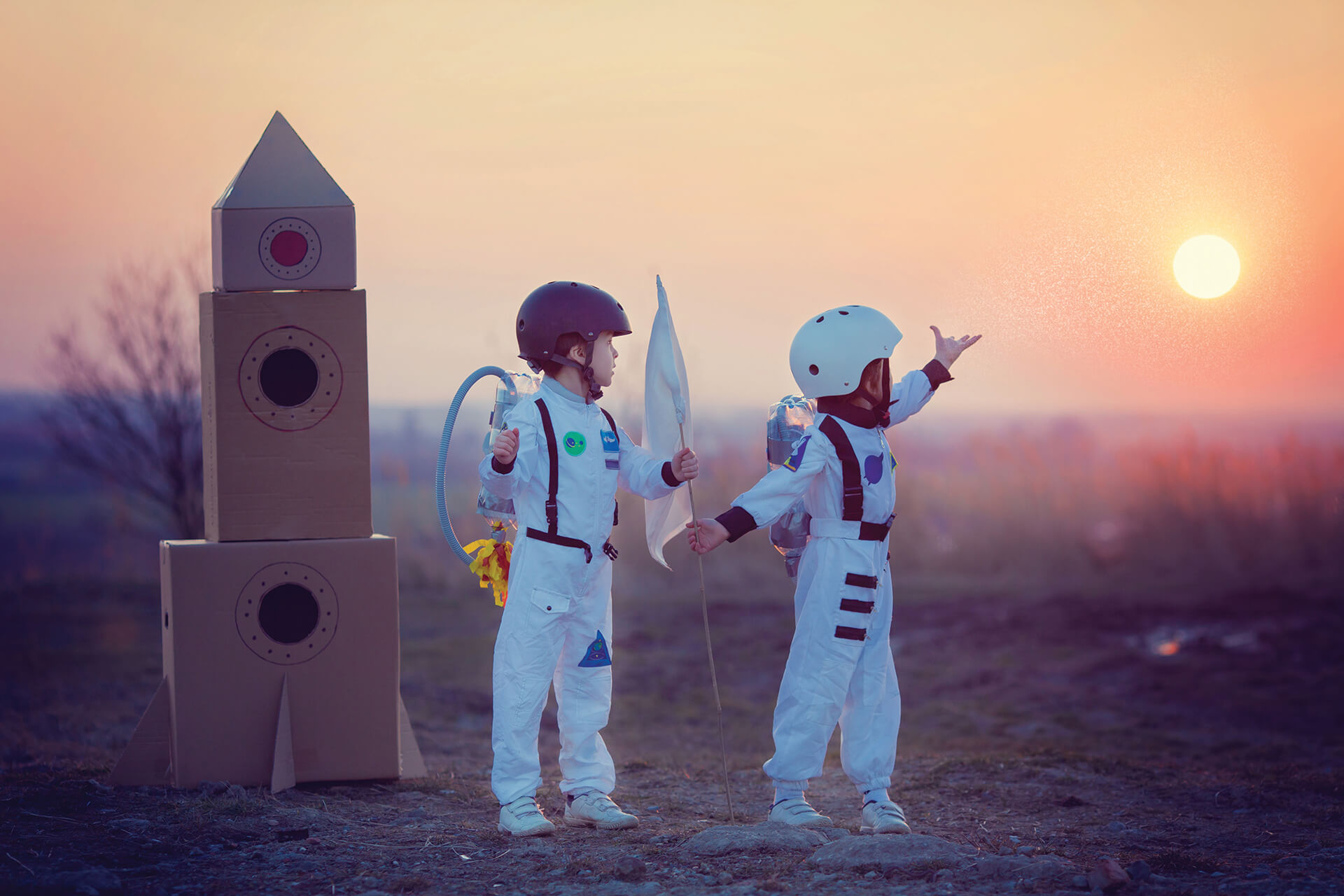 In terms of a visual redesign, Rallim Prep is viewed as an environmental tool for learning in which we go beyond the concept of a school merely comprising a number of rooms and venues. We have unique and relevant facilities that are designed to ‘make learning visible’ and have created collaborative, shared tech-infused workspaces with moveable walls that replace the traditional classroom in order to provide for our master classes in our quest to personalise our approach to learning.

Language not only expresses the way in which we think but it also frames it. Thus we have envisaged an auditory redesign by introducing a different anatomy of language in which we refer to the school as a Modern Learning Environment, classes as Learning Communities, classrooms as Flexible Learning Hubs, lessons as tutorials, subjects as disciplines and teachers as facilitators. The names of the various disciplines have also been changed.

English is referred to as Language Literacy (LL);

Mathematics is referred to as Mathematical Investigation and Inquiry (MII);

History is referred to as Historical Investigation and Inquiry (HII);

Geography is referred to as Geographical Investigation and Inquiry (GII);

Science is referred to as Scientific Investigation and Inquiry (SII);

Afrikaans is referred to as First Additional Language (FAL);

French/Xhosa is referred to as Second Additional Language (SAL);

Physical Education is referred to as Sport and Exercise Education (SEE);

Drama is referred to as Dramatic Arts (DA);

Music is referred to as Musical Expression (ME);

Art is referred to as Creative Arts (CA);

Information Technology will be referred to as iPads, Technology, Robotics and Coding (iTRAC);

The thinking skills programme will be referred to as Socratic Seminars (SS);

Elective Classes (ECs) will be offered to students as extension choices.

We have embarked upon  a pedagogical redesign in terms of our vision of providing an education that is a drive for deeper and more personalised instruction with our master classes which are open to accelerated learning based on the students’ abilities and strengths. We believe in an interest-driven, interdisciplinary curriculum which aligns with the national curriculum and which allows students to learn through embodied learning, game play, discovery and research as well as designing and making.

We aim to redesign education by acknowledging the unique competencies and capacities of children through an engaging programme whereby we honour a broad range of learning styles and in which we nurture a keen intellect, a sense of curiosity and wonder and a passion for learning which will be achieved by our visual, auditory and pedagogical redesign of education as it currently exists. 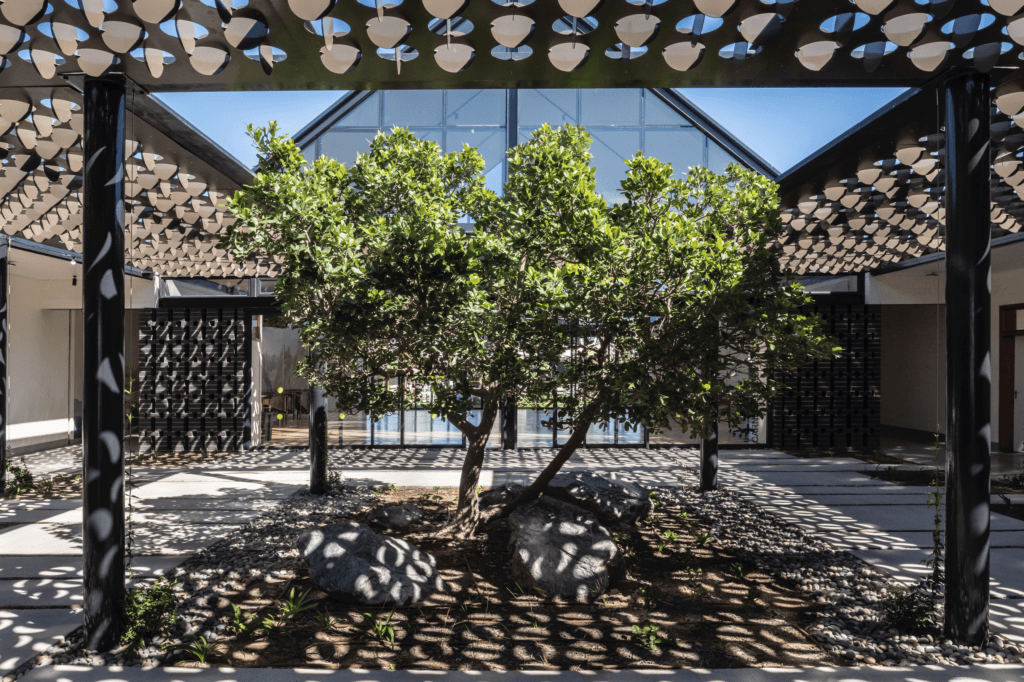 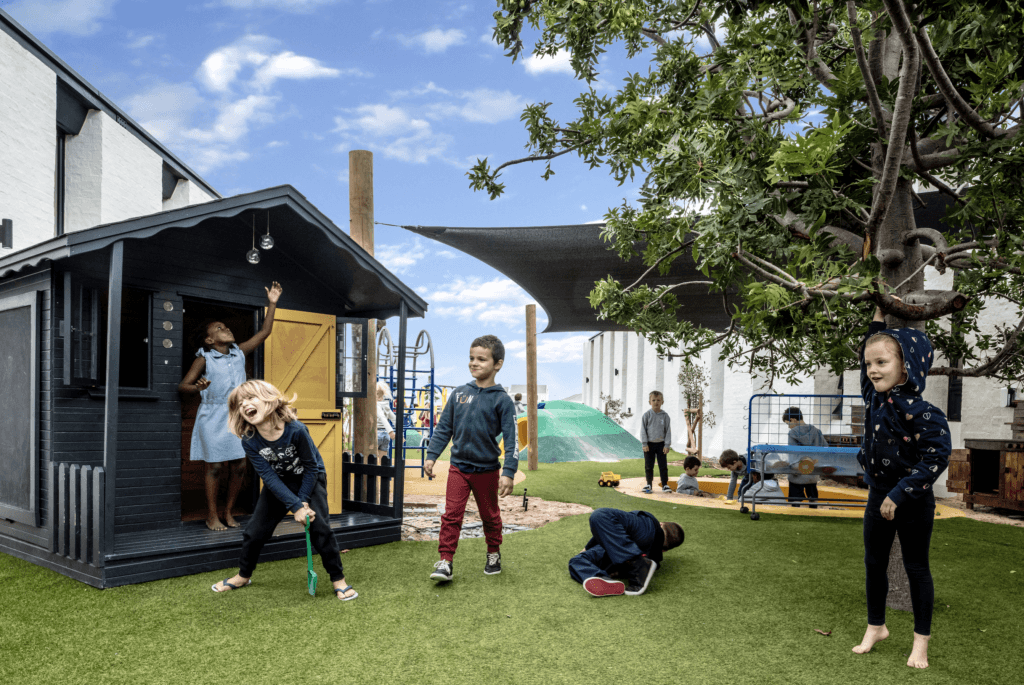 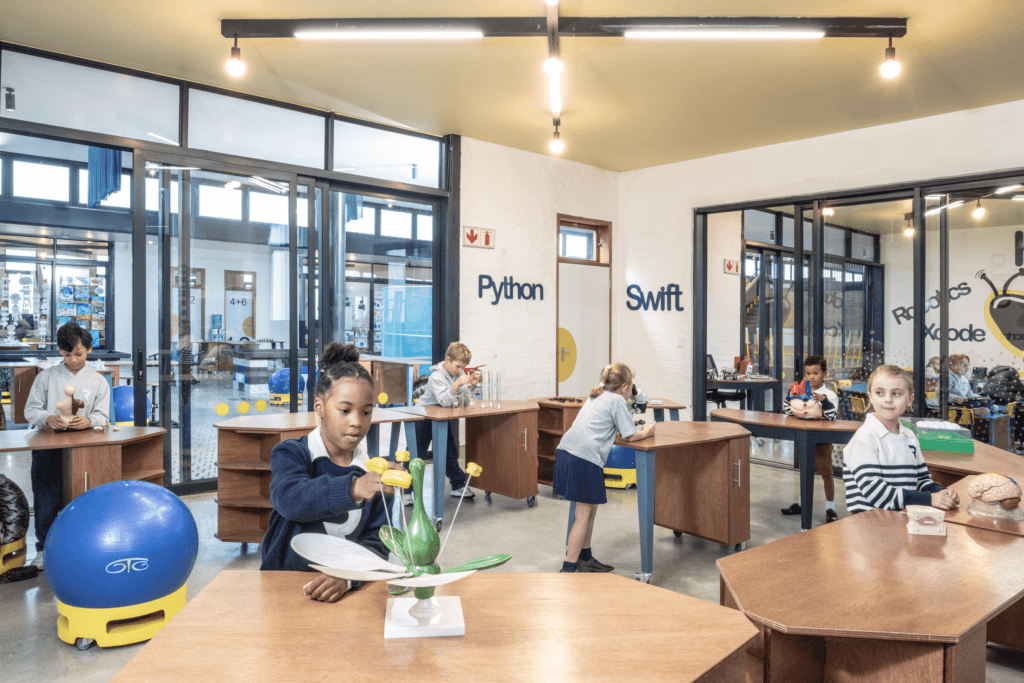 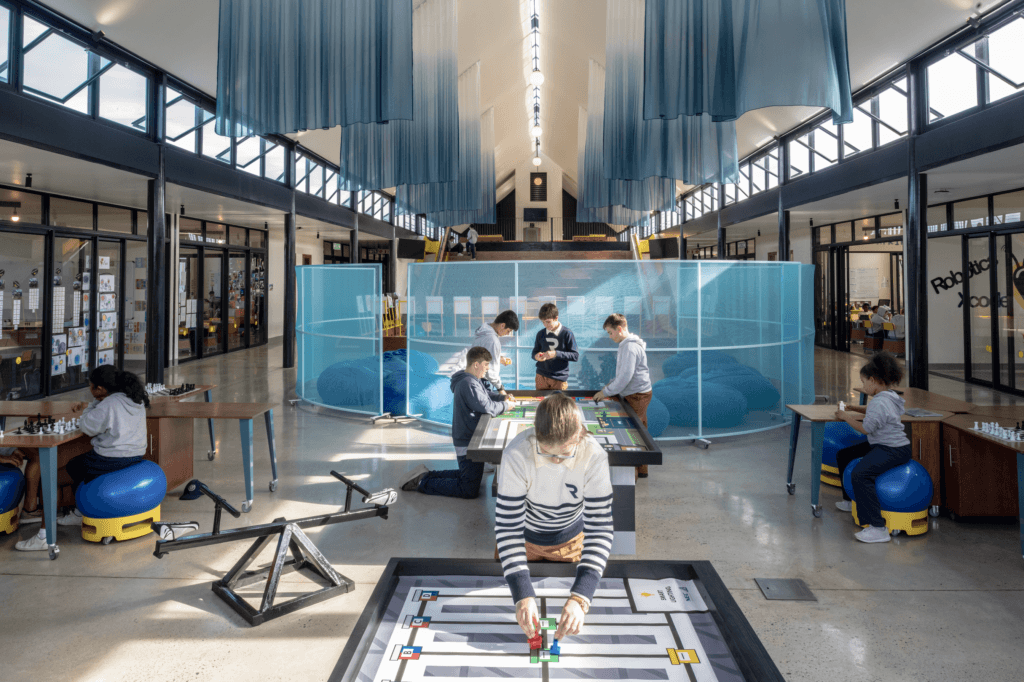